Attorney General Barr: We Must Retain Medical Access For People With Disabilities

Attorney General Barr: We Must Retain Medical Access For People With Disabilities 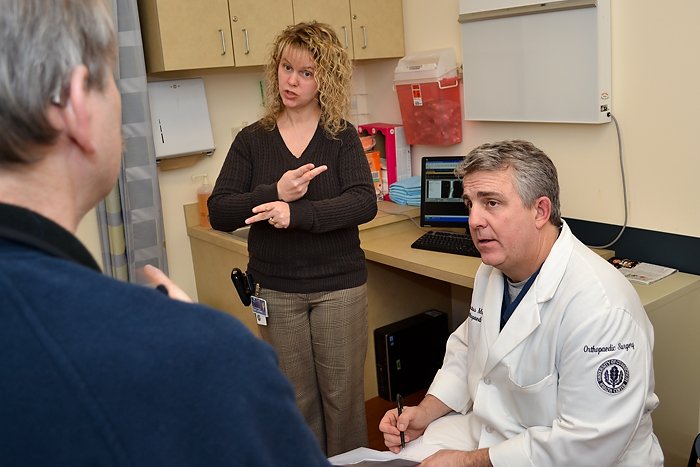 NYLPI and a host of New York disability justice organizations have written to the U.S. Attorney General, William Barr, on the eve of the anniversary of the passage of the Americans with Disabilities Act, asking him not to withdraw a 2010 rule about the accessibility of medical equipment: