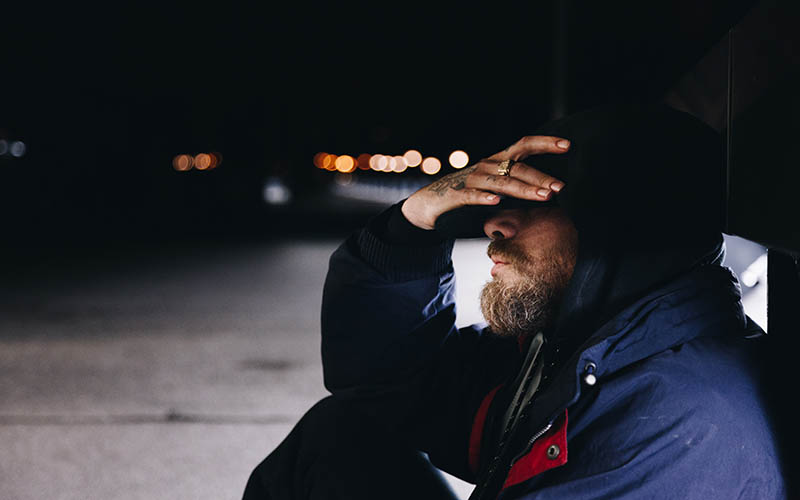 Charles v. United States is a federal lawsuit against the United States for failing to provide mental health discharge planning to an individual with diagnosed mental illnesses who was confined to immigration detention. NYLPI filed a lawsuit against the United States of America and U.S. Immigration and Customs Enforcement (“ICE”), an agency of the Department of Homeland Security, under the Federal Tort Claims Act. The case charges ICE with discharging a man with serious mental illnesses from immigration detention without planning for the continuity of his life-sustaining mental healthcare. Discharge planning—a plan to ensure that medical care does not lapse upon release—is widely regarded as an essential component of medical care. Without discharge planning, people with mental illness face an array of grave consequences when released from immigration detention, like those suffered by the plaintiff in this lawsuit. ICE’s failure to provide this most basic aspect of mental healthcare endangered our client’s life and violated federal law.

The court ruled that the case could proceed in March 2019—Read the court’s ruling on a motion to dismiss, here. And read our news story on the ruling here.