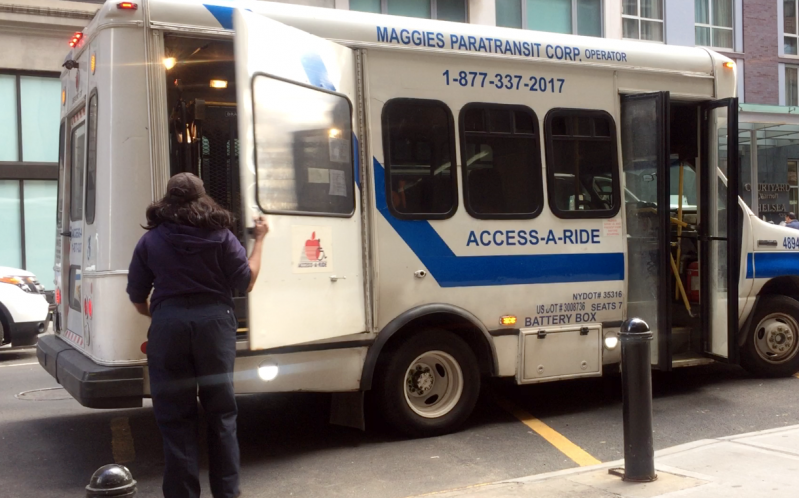 For years, the New York City Transit Authority refused to make Access-A-Ride available to people with disabilities who had limited English proficiency. Access-A-Ride is a federally mandated paratransit system for people who cannot use the public transportation system due to their disabilities. Applicants, who undergo in-person assessments of their disabilities, were required to provide interpreters at their own expense, and critical documents were available only in English. NYC Transit’s “English Only” policy ensured that using public transit was not an option for hundreds of thousands of New Yorkers. Our lawsuit Jorge v. New York City Transit Authority yielded a landmark settlement agreement requiring the government to translate critical documents, accept paperwork in the applicant’s native language, and provide interpreting services during hotline calls, at application centers, and during disability evaluations. NYLPI actively monitors compliance.

To read the complaint filed in the case, click here. 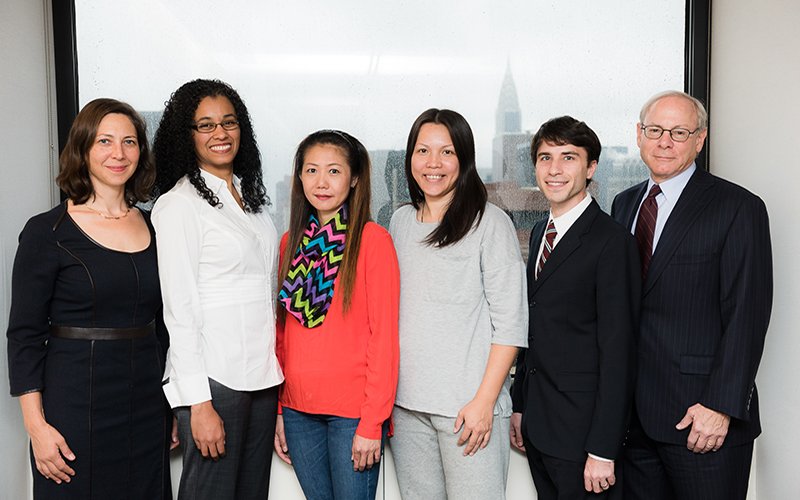