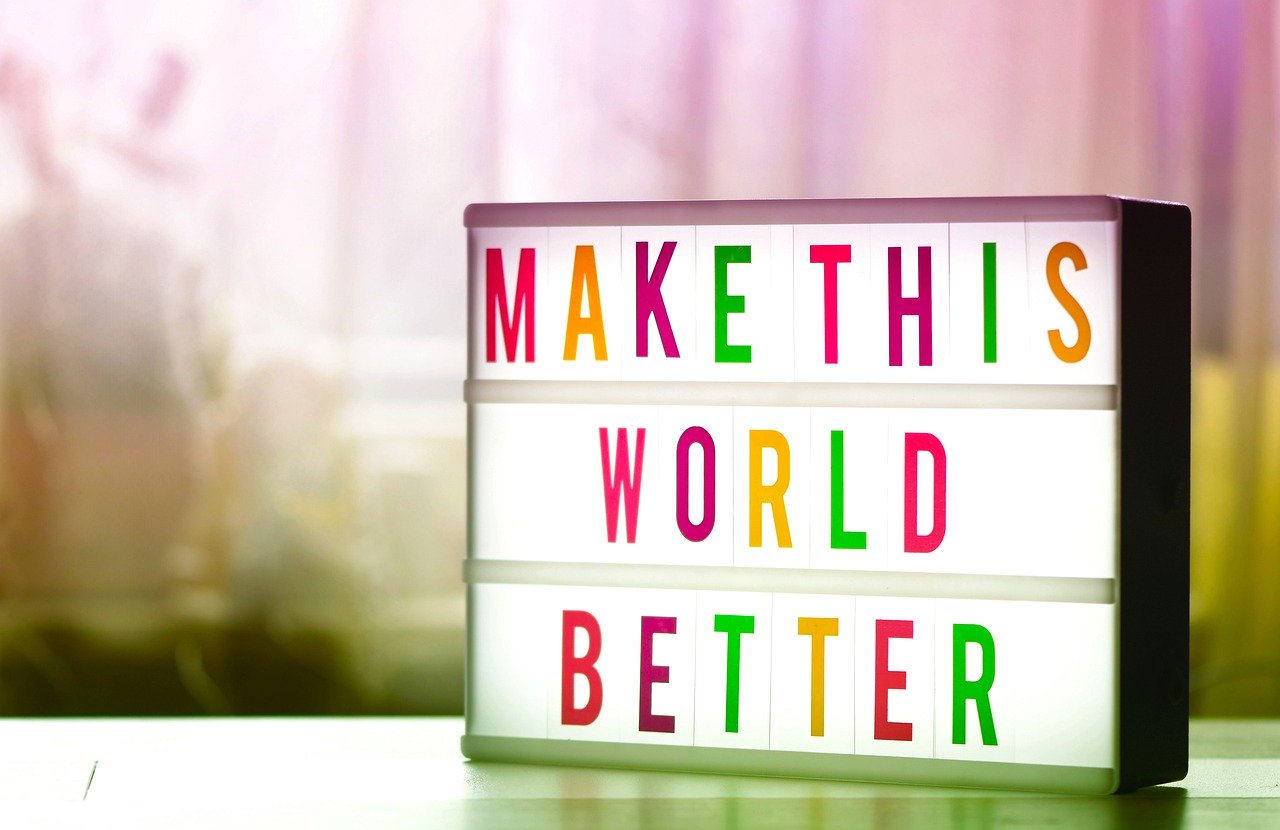 The Chronicle of Philanthropy published an article about NYLPI’s Donate Your Commute campaign, highlighting the important work NYLPI is doing to help clients during the pandemic and the creativity of Board member law firm Chaffetz Lindsey.

The Chronicle of Philanthropy
May 4, 2020
Emily Haynes

Jocelyn Williams, executive assistant at the New York City law firm Chaffetz Lindsey LLP, is known for keeping her office well stocked with gummy bears. As she met with colleagues on Zoom after the office closed, she joked that she was saving money on candy now that she worked from home.

Gummy bears weren’t the only cost employees were cutting. Charles Scibetta, managing partner at Chaffetz Lindsey, realized that he and his colleagues were also saving money by not commuting.

Was there a way to give those savings to people who were unable to work while New York City was locked down, he wondered.

As a board member for the legal-aid charity New York Lawyers for the Public Interest, or NYLPI, Scibetta had been brainstorming strategies to raise money from the city’s legal community during the Covid-19 health crisis. He approached the group’s development committee with an idea: collecting donations from other people who were also saving money by working from home. “The idea struck us as kind of obvious,” he said.

Scibetta tapped the firm’s four-person administrative team, headed by Williams, to lead the fundraising campaign. “We felt that it was important to bring in an organization that would go hand in hand with NYLPI,” Williams said. The team selected City Harvest, a food-distribution charity, to receive the other half of the money raised.

The campaign started small, recruiting donations from the firm’s 45-person staff. Every employee made a donation, and the effort raised $5,000 in just two days. Inspired by their success, Williams and her team emailed appeals to friends and colleagues at other New York City law firms and posted about the campaign on their personal social-media pages. Chaffetz Lindsey pledged to match as much as $20,000 of gifts from donors who were not employees of the firm.

Williams followed up her emails to friends with phone calls asking for a donation and spreading the word about how NYLPI and City Harvest were serving the community during the crisis. “I felt good being able to provide a platform,” she said. “Even if they weren’t able to donate, I was still able to offer some information [about the charities’ missions], and that just made us feel wonderful.”

The firm created a tool for those who are working from home to calculate how much money they’re saving by not paying for expenses like subway and train fare, coffee runs, and theater tickets. To date, the effort has raised nearly $24,000.

The Chaffetz Lindsey campaign has brought much-needed donations and new donors to NYLPI, said Geneva Morris, development director at the charity. NYLPI is processing all donations from the effort and sharing half of the revenue and all of the donor information with City Harvest.

Morris welcomed the collaboration with City Harvest at a time when those NYLPI serves with legal aid are experiencing a cascade of other urgent needs, including access to food. Asking donors to help address two distinct issues with one donation has made the pitch easier, she said.

“I think it will shift how we think about fundraising moving forward,” Morris said.

The campaign has also brought together two other groups: the Chaffetz Lindsey lawyers and the administrative team that keeps the firm running. “Sometimes we feel like we get a little lost in the firm, and this gave us an opportunity to connect,” said Williams, the executive assistant. “We got to see everyone’s hearts face-to-face.”

Tell the Mayor and the City Council to #SaveOurCompost!