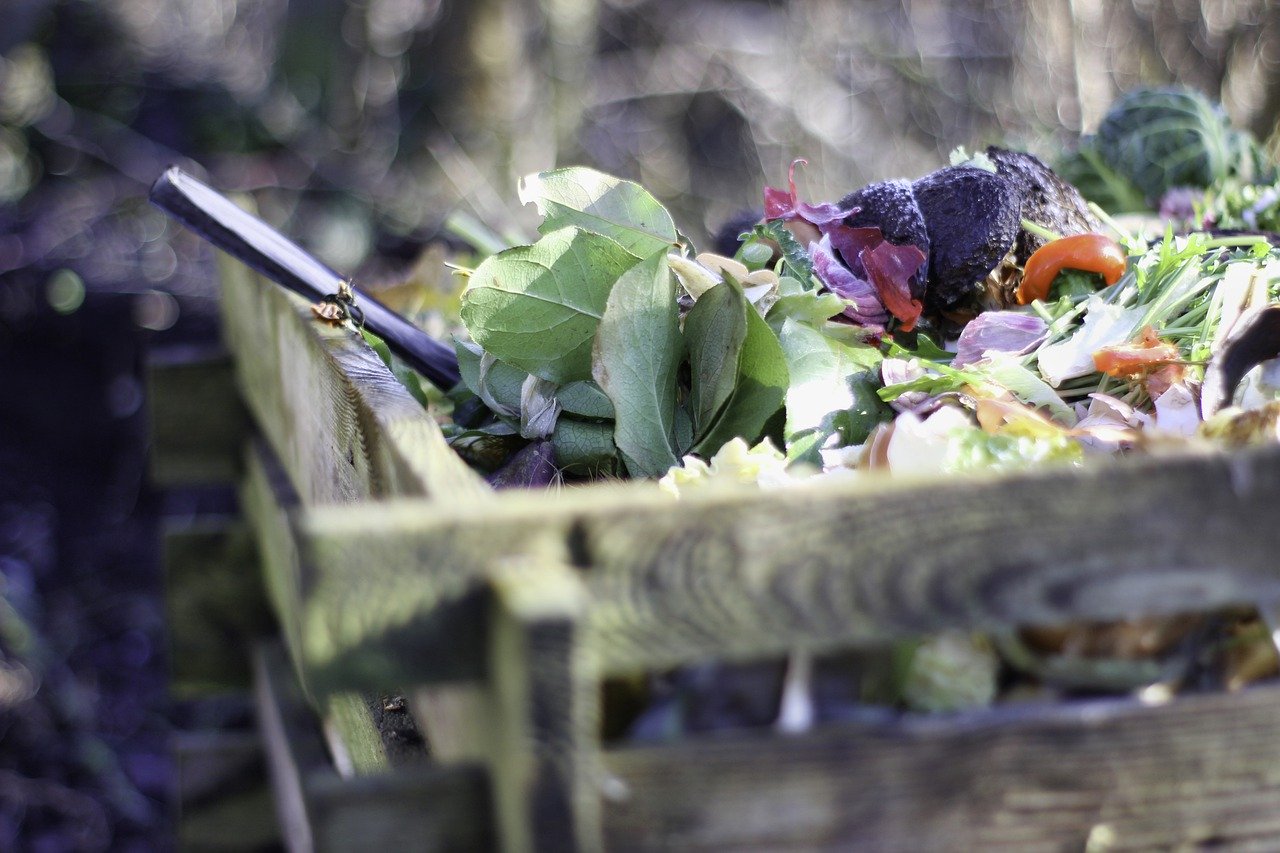 NYLPI, and the Save Our Compost coalition have continued to advocate for the survival and expansion of NYC’s residential composting programs, which suffered from suspensions and major budget cuts last spring. After sustained organizing and advocacy from tens of thousands of New Yorkers, dozens of public food scrap drop off sites are now operating and seeing record public participation. However, the Parks Department is now threatening to end licensing agreements with nonprofit composting sites that occupy small parcels of city land. Gothamist has the latest on our effort to save these vital community resources.

Big Reuse and the Lower East Side Ecology Center at Corlears Hook Park in Lower Manhattan represent the remnants of a once-robust citywide organics recycling program that at its height operated with a $24.5 million annual budget, included residential curbside pickup, and diverted 2% of the city’s waste from landfills.

Justin Wood, director of organizing and strategic research at New York Lawyers for the Public Interest, and a member of the Save Our Compost coalition that’s been fighting to save both sites, fears that without large-scale composters like Big Reuse and the LES Ecology Centre in operation, the city will stray away from its climate goals.

“We know that recycling and zero waste policies like composting create a lot of good local jobs,” he said. “It’s just very frustrating that there’s such a lack of coordination and common commitment to climate change and climate justice from [the city].”