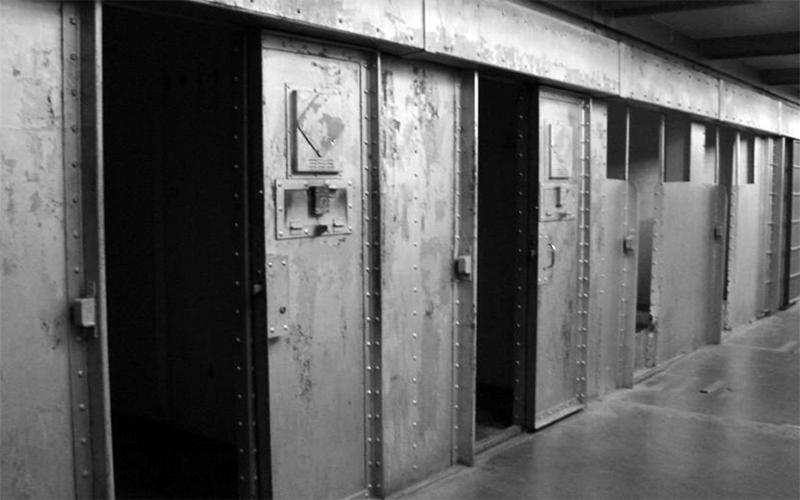 Our Disability Justice and Environmental Justice Fellow Ruthie Lazenby submitted comments to this effect this week about Governor Andrew Cuomo’s proposed rule on solitary confinement in state and local jails.

The Governor’s proposed rules are “woefully inadequate”, Ruthie testified, arguing that the proposed rule still permits solitary confinement for periods of time that constitute torture under international law. The rule also allows prolonged solitary confinement for insufficient reasons, and for it to be inflicted on vulnerable populations, including elderly people and young people, who are particularly susceptible to deteriorating mental health. We believe that the proposed rule must be amended to reflect the 15-day maximum, and to check the broad discretion to circumvent the time limits that exist as the rule is currently written.