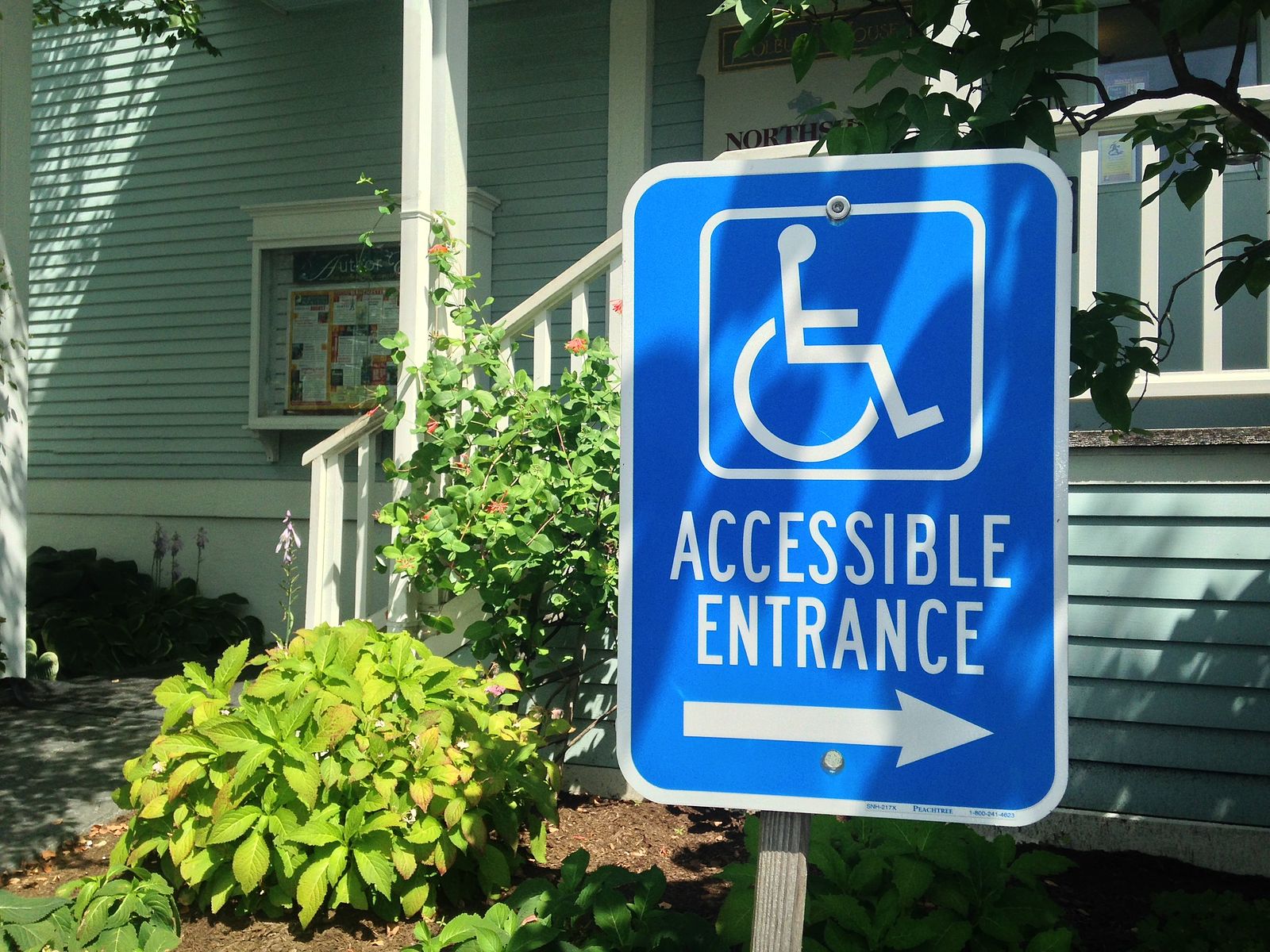 NYCHA is plainly not meeting its responsibility to provide accessible housing for New Yorkers who have disabilities. Based on information we have received from NYCHA tenants, waitlists for accessible apartments can be years long, and NYCHA refuses all too frequently to make reasonable modifications to existing apartments, entrances, and common areas which would create additional, much-needed accessible units.

Over the years, NYLPI has received calls from people with disabilities who live in NYCHA housing and have waited many months – sometimes years – for reasonable accommodations or to be transferred to an accessible apartment. We hear frequently from NYCHA tenants who report that their elevators are in woeful disrepair, and continuously break down, leaving them trapped. Accessible features, such as elevators, must be maintained in working order so that they may be readily used by tenants with disabilities.

In order to meet the needs of its tenants, NYCHA and New York City must both take immediate action to address the needs of tenants with disabilities. We implore the Mayor’s Office and the City Council to take steps to match the supply of accessible NYCHA housing to the needs of the public housing population.

You can read Suhali and Maureen’s full testimony here.