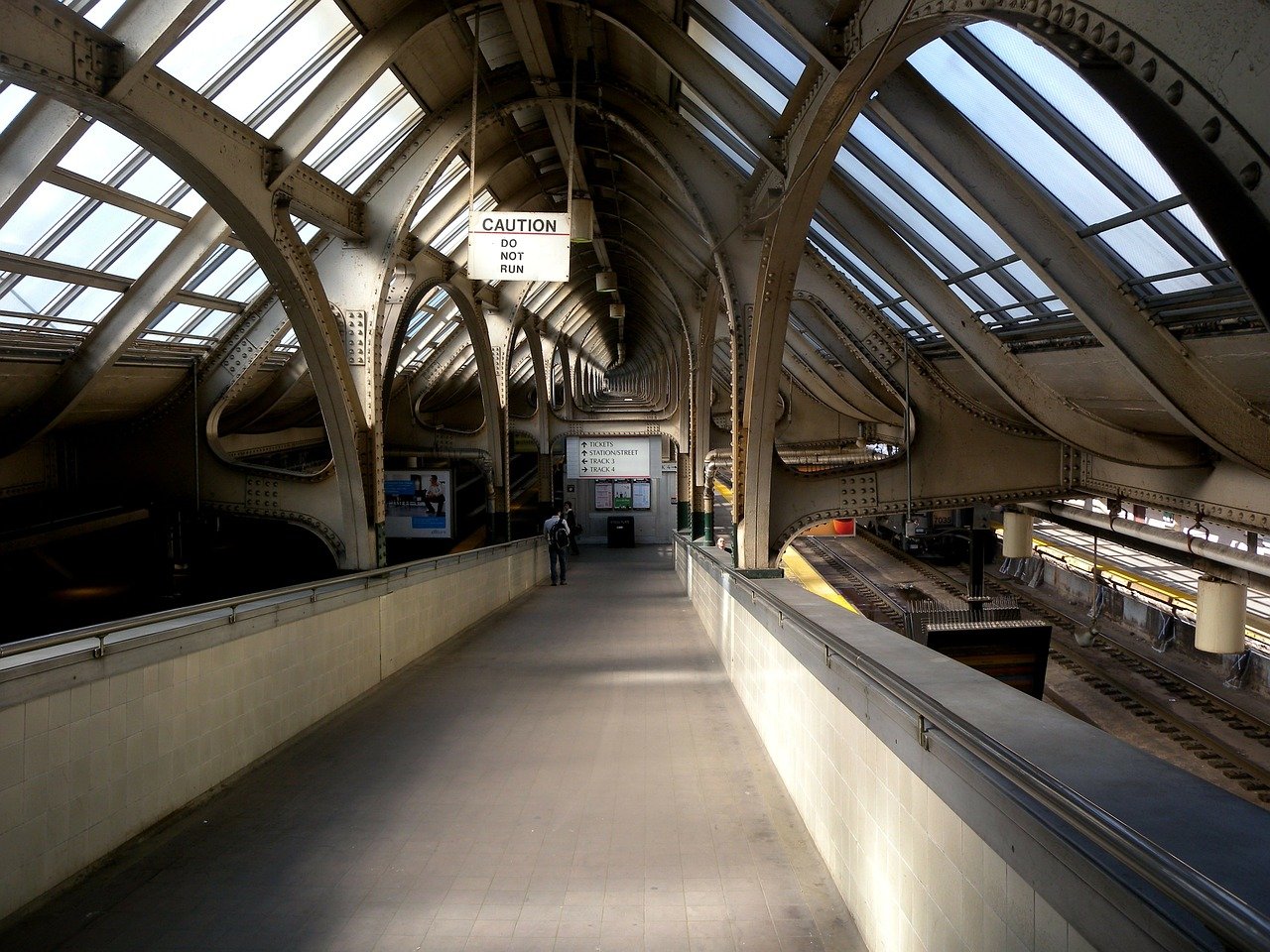 The Emergency Campaign to Save Public Transit, a coalition formed by NYLPI and various tri-state region transit groups, recently sent letters to members of the Congressional Delegations for the States of New York, New Jersey, and Connecticut requesting redoubling of their efforts to secure a $32 billion emergency cash infusion for the region’s public transit agencies, including New Jersey Transit, the Metropolitan Transportation Authority, and the Port Authority of New York & New Jersey. Due to the financial strain resulting from the COVID-19 pandemic, these agencies are on the brink of collapse.

Millions of riders within the tri-state region rely on public transportation to travel to jobs, schools, medical appointments – all manner of commitments. Moreover, while important to the ridership population at large, the absence of public transit for certain groups, such as senior citizens and people with disabilities, may very well be life-threatening. Public transit also plays a vital role in the fight against climate change. As Senator Cory Booker (D-NJ) recently stated at a forum sponsored by the Tri-State Transit Campaign and partner organizations, “it’s not just a New Jersey fight, or a regional fight, this is critical infrastructure for the lifeblood of our nation.”

New York and New Jersey are each facing massive deficits this year ($14.5 and $10 billion, respectively); the federal government alone can prevent the collapse of our public transit systems. With full knowledge of what’s at stake, the Emergency Campaign to Save Public Transit will continue to fight for the region’s public transit agencies.

You can read the full letter to Senator Booker here.