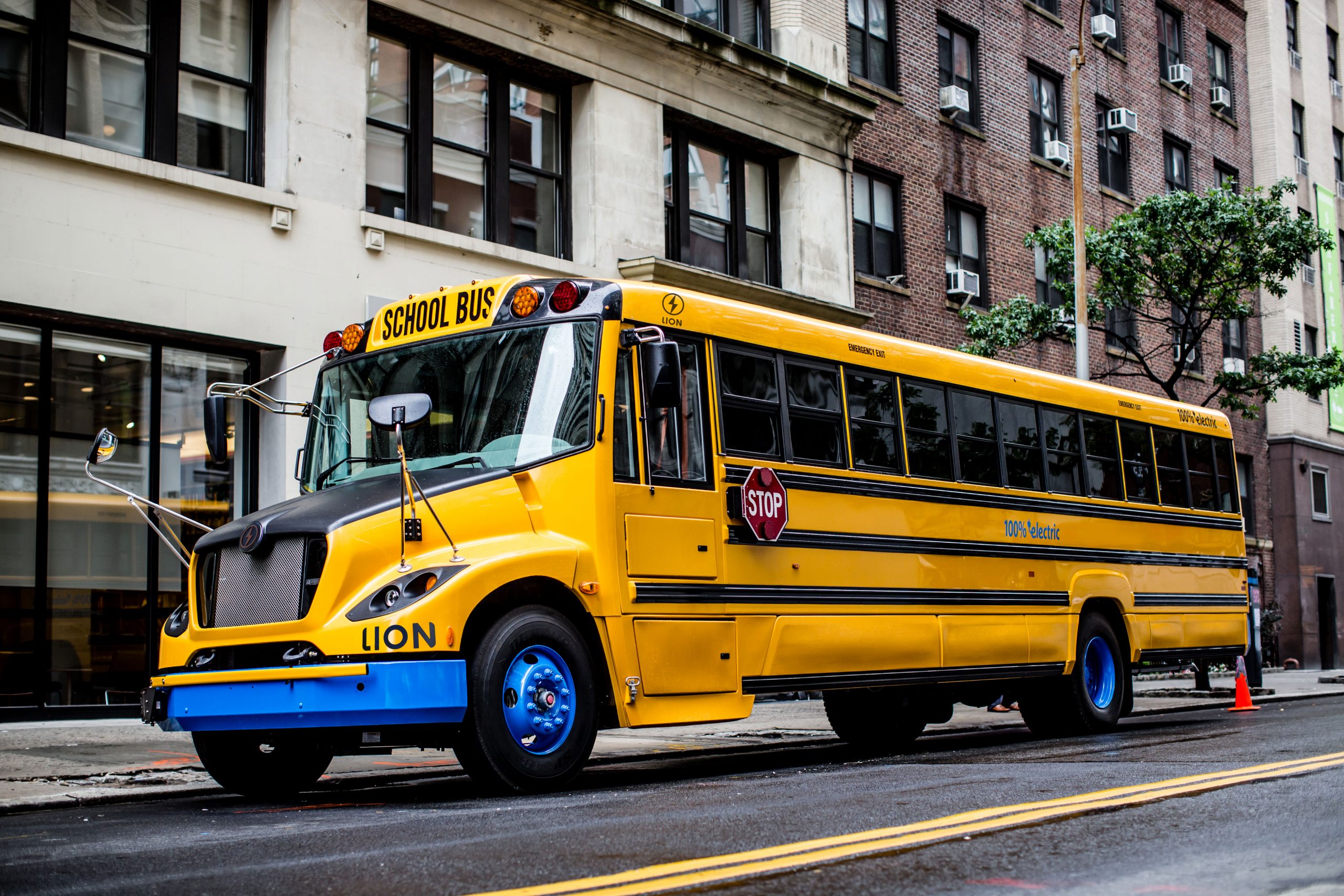 The Clean School Bus campaign works to transition New York City’s 10,000 school bus fleet from diesel to electric. Along with partner organizations, stakeholders and community members, the coalition is fighting for clean and safe busing for all NYC students.

The coalition’s launch was covered in Queens Daily Eagle and silive.com.

“Part of creating a more equitable and sustainable city is prioritizing the health and safety of children as well as community as a whole through the electrification of school buses,” said New York Lawyers for the Public Interest community organizer Jenny Veloz.

On Monday, various local nonprofit organizations announced the formation of the NYC Clean School Bus Coalition, a group dedicated to electrifying the city’s entire fleet of privately-owned school buses by 2040.

The electric school bus advocates said they hope to achieve their goal of electrifying all 10,000 New York City school buses by 2040 by supporting and encouraging new pilot programs, as well as engaging and educating New Yorkers on the importance of their initiative.