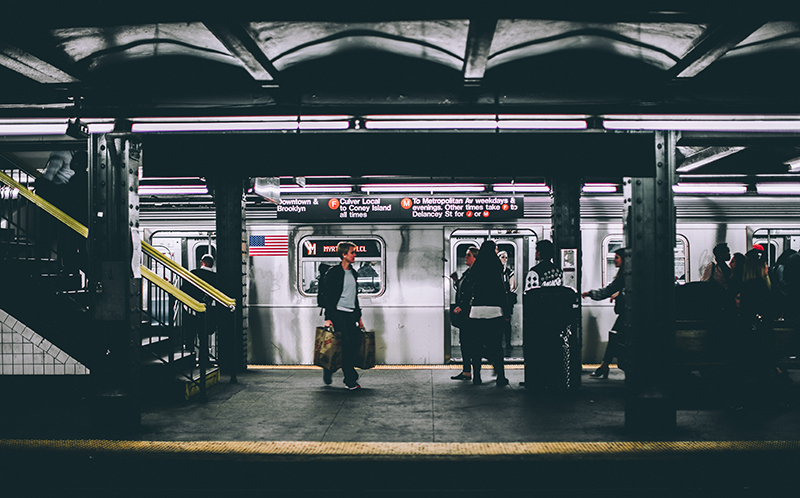 As reported in AMNY, NYLPI, as part of coalition of transit advocates has called upon Senate Minority Leader Charles Schumer and House Democratic Caucus Chair Hakeem Jeffries to “deliver emergency funding to the Metropolitan Transportation Authority in its hour of need and bring the HEROES Act to the floor for a vote.” The HEROES Act would provide an additional $3.9 billion in funding to support the operating costs of the MTA, which will run out of funding from the CARES Act in July.

The letter sent to Senator Schumer and Representative Jeffries states that “(a)fter a devastating spring when New York became the global pandemic epicenter, our city has only just begun to recover from COVID. Meanwhile, we look anxiously at surging infection rates nationwide and try to prevent an imminent second wave here,” and continues: “(t)he collapse of the public transit system our region depends on would knock us back on our heels at the worst possible moment. New York’s entire recovery would falter. With more than half of essential workers dependent on public transit, our heroic emergency response capability would dissipate. The letter pleads with Senator Schumer and Representative Jeffries “to do everything in your significant power to bring more aid to the MTA now. The agency’s need has never been more dire nor its importance greater. Time is quickly running out,”