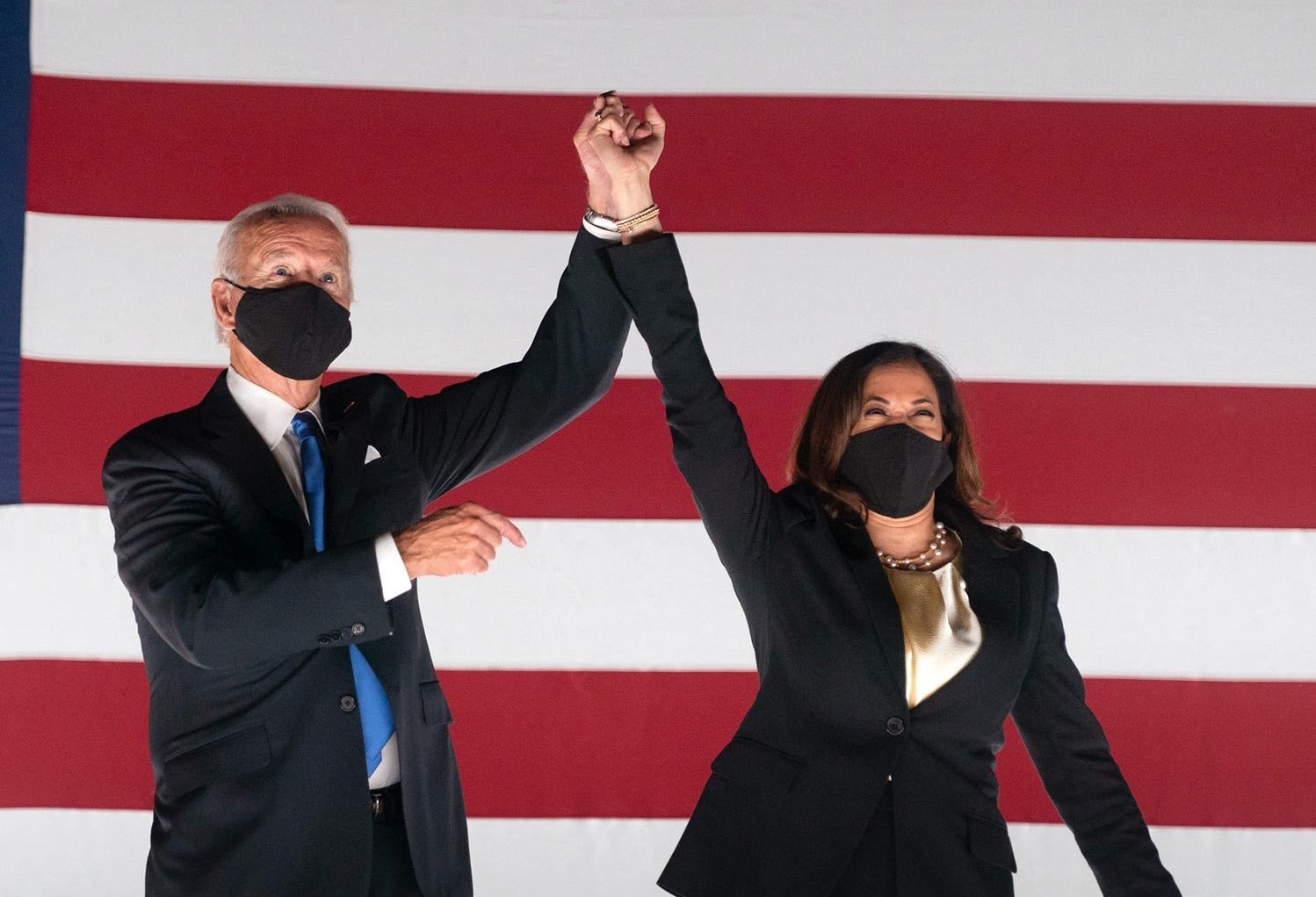 NYLPI, together with disability advocates city-wide, urged President-Elect Joseph Biden to prioritize accessible transportation for people with disabilities. In a letter to Polly Trottenberg, Commissioner of the New York City Department of Transportation and member of the Biden Transition Team, the advocates described the critical issues for the disability community: increased funding, strengthening transit and civil rights law compliance, leveraging technology to make paratransit comparable to fixed-route service, and greater disability representation and leadership.

The advocates emphasized that “[t]hirty years have passed since the Americans with Disabilities Act was signed into law, but we have yet to achieve its aim of social inclusion. More than 40% of the ADA text relates to surface and rail transportation, the critical link to education, employment and so much else. Federal agencies that govern roads and curbs, public and private transit, car manufacturing, and air travel have the power to make the inclusion of citizens with disabilities—who comprise 20% of our population – a reality.”