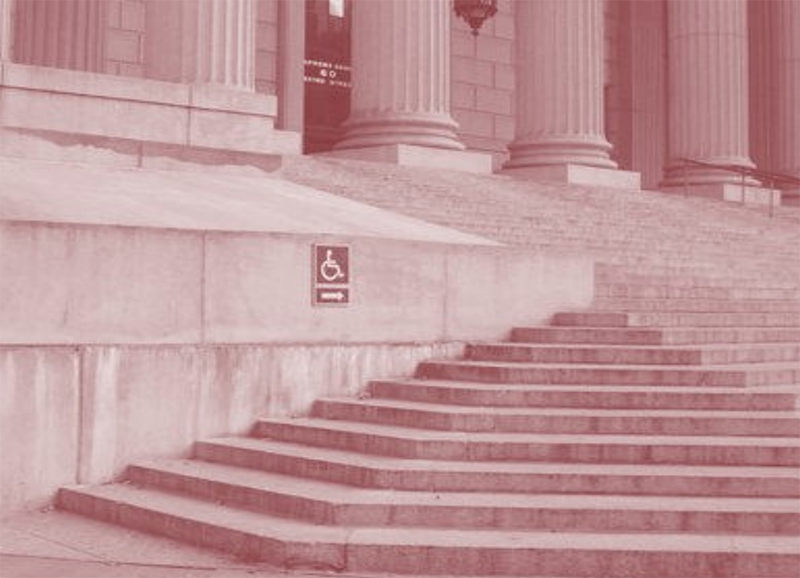 NYLPI’s Disability Justice Director Ruth Lowenkron delivered sharply critical testimony of the Governor’s efforts to ease safeguards on involuntary commitment and forced treatment of individuals with mental disabilities.  At the Joint Legislative Budget Hearing on Mental Hygiene on Feb. 5, Lowenkron urged the Legislature to reject the proposed amendments to the already highly restricting Assisted Outpatient Treatment Law (“Kendra’s Law”) and Commitment Law, stating: “there is no place for coercion.  Forced ‘treatment’ is not treatment at all and has long been rejected by health practitioners — to say nothing of the disability community.”

Lowenkron pointed to numerous best practices strategies that are “less invasive models of care” and urged the Legislature to invest in in these models to “avoid the tragedy and enormous cost of forced treatment.” The testimony also highlighted that the amendments would violate New York’s Mental Hygiene Law, as well as the state and federal Constitutions, by allowing for those merely suspected of “neglect of basic needs for food, clothing, shelter or personal safety” to be committed to a psychiatric hospital and allowing for forced outpatient commitment based on the mere statement of a doctor.