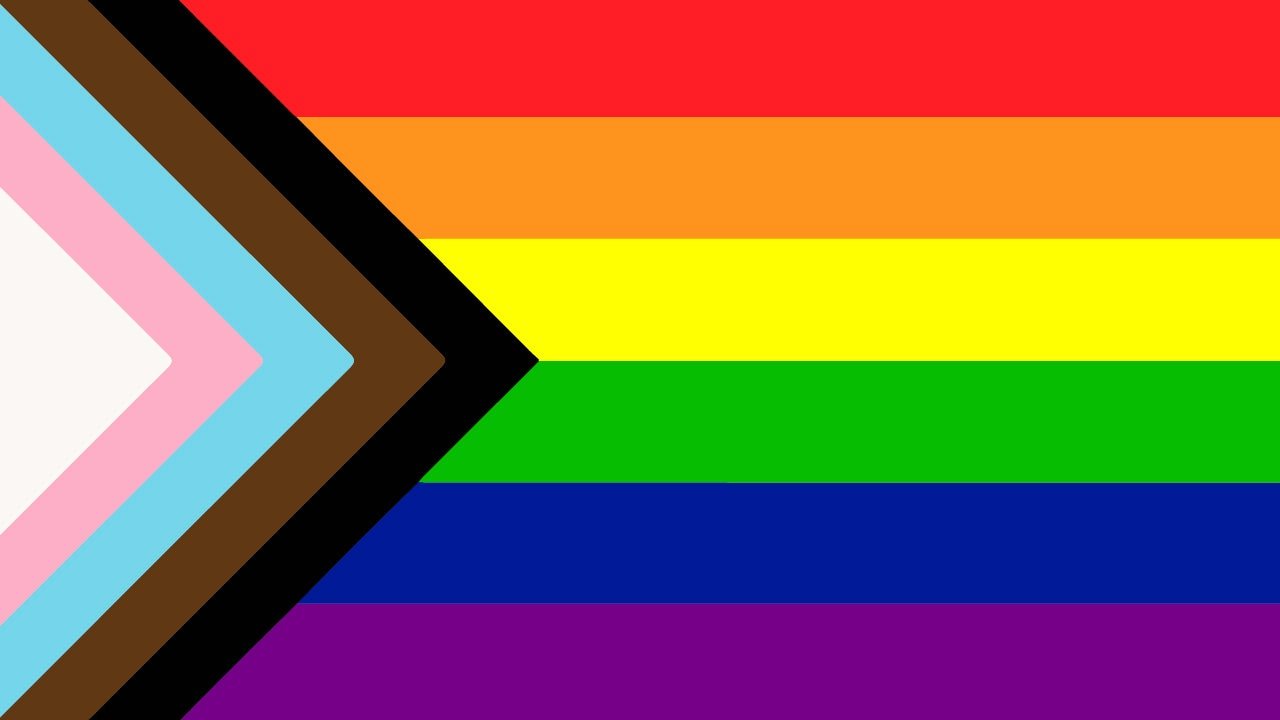 NYLPI applauds Governor Cuomo for immediately signing into law on February 2 the repeal of the “Walking While Trans” ban, Section 240.37 of the New York penal law relating to “loitering for the purposes of prostitution.” For over four decades, the law was utilized at the discretion of law enforcement to profile, harass, and criminalize women of color, particularly Black and Brown transgender, gender-nonconforming and/or nonbinary (TGNC/NB) women, creating a pipeline to unjust incarceration, as well as potential immigration hurdles and barriers to employment and housing.

Senator Brad Hoylman, who sponsored the repeal and seal legislation, noted that with the loitering law in place, police “expressly warned transgender women that ‘girls like them’ would be arrested if they were seen outside after midnight. One officer, when asked how he was trained to identify prostitutes, testified that he was trained to look for women with Adam’s apples, big hands and big feet.”

After a long and hard fight led by mostly TGNC/NB women of color, the law has finally been repealed, and prior violations and convictions can be sealed. As Senator Hoylman stated, “the Senate today corrects an injustice in our penal code that has permitted law enforcement to arrest transgender women—namely those of color, along with immigrants and LGBTQ youth—simply for walking down the street and the clothes they wear. . . I’m deeply grateful to LGBTQ+ advocates, including TS Candii, Bianey Garcia, Kiara St. James, Norma Ureiro and many others, for their passionate advocacy.”

NYLPI’s UndocuCare TGNCI+ Project represents transgender, gender-nonconforming, intersex (TGNCI) and undocumented individuals and/or individuals living with HIV by filing for viable immigration relief. Through our work we have seen the fallout from criminalization under the previous law, and with our clients, we supported its repeal. Repeal would not have been possible without the TGNC/NB organizers who continued to mobilize community members and share their stories, including members and advocates of the Repeal the #WalkingWhileTrans Ban Coalition. NYLPI uplifts their work and celebrates this crucial victory.