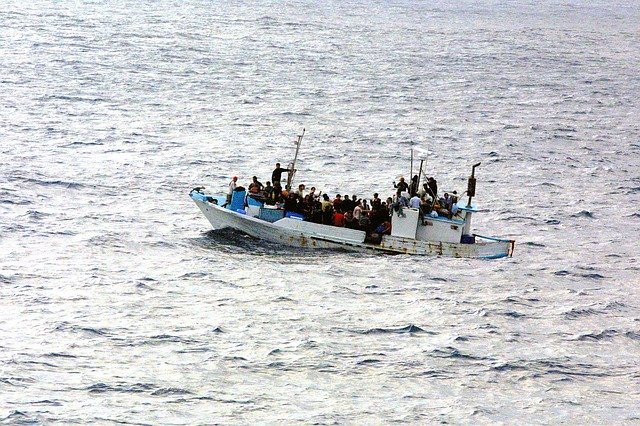 On June 15, 2020, the Trump Administration released a draft of new regulations that would sharply restrict how asylum is granted to immigrants who come to the U.S. seeking protection. These regulatory changes seek to rewrite the laws adopted by Congress and would be the most sweeping changes to asylum since the 1996 overhaul of the Immigration and Nationality Act, the Illegal Immigration Reform and Immigrant Responsibility Act (IIRAIRA). Despite the proposed rules being a lengthy 161 pages, the period allowed for public comment was only 30 days during the COVID-19 pandemic. Generally, agencies will allow 60 days for public comment. Notwithstanding the administration’s best efforts to hamper comments, over 86,000 comments were received, including one from New York Lawyers for the Public Interest.

Senior Staff Attorney Yleana Roman and Legal Intern Will Sheehan submitted comments to the Department of Justice and Department of Homeland Security opposing the Trump Administration’s proposed changes to asylum procedures. The comment included statutory arguments as well as personal stories from NYLPI’s work with asylum seekers. NYLPI’s clients and the communities we work with face dire impacts if these changes are put into effect. The proposed rules violate domestic and international legal standards and would deny protection to vulnerable asylum seekers fleeing persecution. In our comments, we strongly objected to the substance of the proposed rule and urged the Administration to rescind it in its entirety.

Yleana and Will’s comments can be read here.