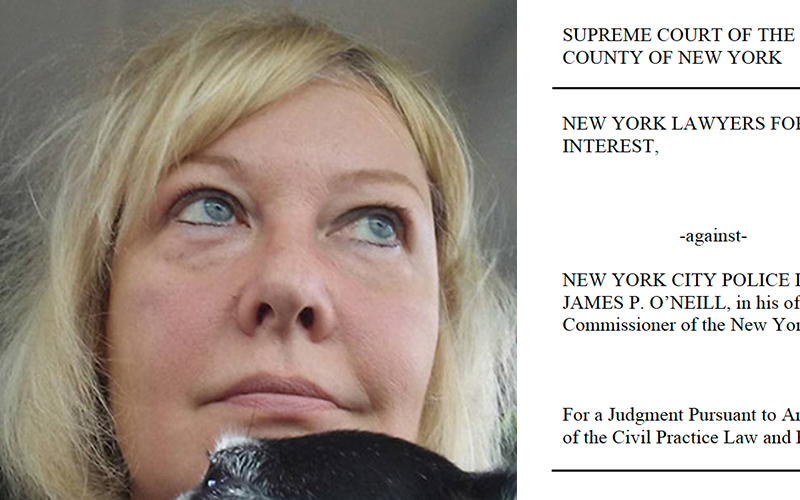 NYLPI’s fight for a non-police response to people experiencing mental health crises continues in the courts. With co-counsel at Milbank LLP, we filed our appellate brief in litigation for the full body-worn camera footage from officers involved in the 2018 police shooting of Susan Muller while she experienced a mental health crisis in her home. The New York Supreme Court ordered the NYPD to disclose all footage, but rather than comply, the NYPD appealed, attempting to assert the privacy rights of the very person killed by one of its officers. NYLPI has filed actions for footage in four similar cases, each time arguing the release of footage is in the public interest. Footage obtained in these cases shines light on the critical need for a new, non-police model of providing people in crisis with the medical help they need.