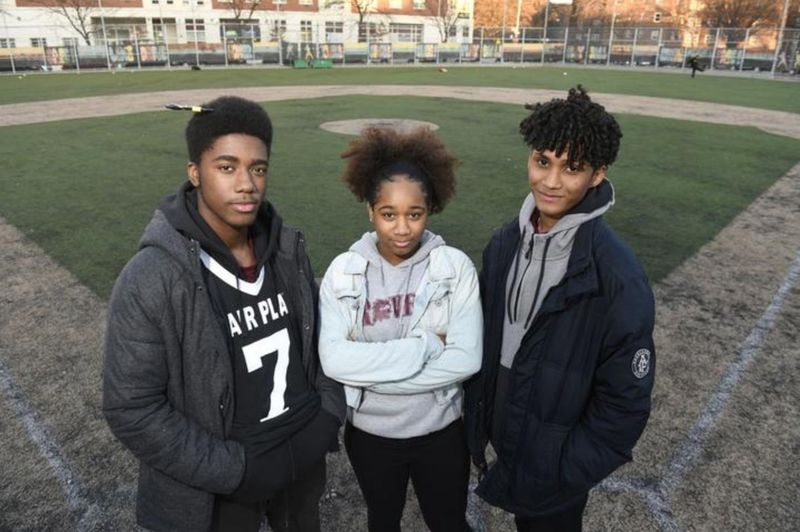 Daily News reporter Ben Chapman covered a new pilot program by the Department for Education, apparently attempting to tackle the issues brought up by our sports equity campaign, this morning.

Under the new program called “PSAL All-Access,” 26 schools in Manhattan, the Bronx and Brooklyn that enroll a total of 8,500 kids have added 19 Public School Athletic League teams in sports including handball, track and flag football.

“This pilot program does not change the pervasive systemic racial inequality in the current PSAL system,” she said.”

“This does not feel like justice,” Lisa said. “I am happy about running track, but what about all the other Black and Latino kids in the city?”

“I am not celebrating them throwing some athletic crumbs at Black and Latinx students while they continue to fund world class sports programs at the whitest high schools in New York City,” Garcia-Rosen said.