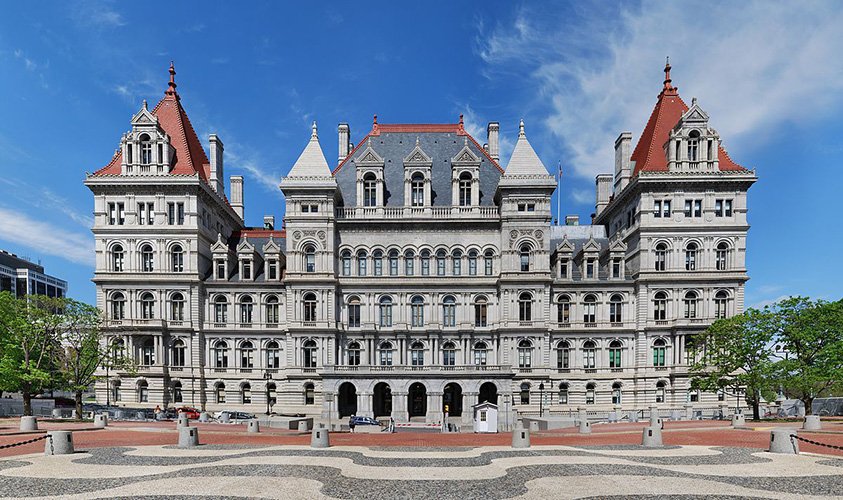 We’re delighted that two bills we’ve supported to protect New Yorkers from harmful chemicals are headed to the Governor’s desk for signature, having passed through the Assembly and Senate in New York.

The bills, S.501-B (Kaminsky)/A.6296A (Englebright), which will create a Child Safe Products classification based on the likelihood of children’s exposure to harm, and S.2156 (Kaminsky)/A.2477 (Englebright), which will prevent further exposure to the neurotoxin chlorpyrifos in New York State, are part of NYLPI’s work with the JustGreen Partnership, led by NYLPI’s Senior Attorney for Environmental Justice, Christine Appah.

The Child Safe Products Act takes a measured approach to regulating chemicals in products developed for children, and includes a comprehensive list of chemicals that are currently known to have adverse effects on human health. The bill also permits updates based upon new information. Chemicals can be added to the list or removed, depending on the results of research.

There is substantial evidence that the continued usage of chlorpyrifos causes serious neurotoxic harm to people who ingest it or work with it in agriculture, and children, infants and pregnant women are particularly vulnerable to the effects. The Environmental Protection Agency’s (EPA) research scientists and chemical safety experts concluded that due to its potential to cause neurodevelopmental harm to children and farm workers, chlorpyrifos should be banned. However, the federal government has failed to move forward with implementing a ban.